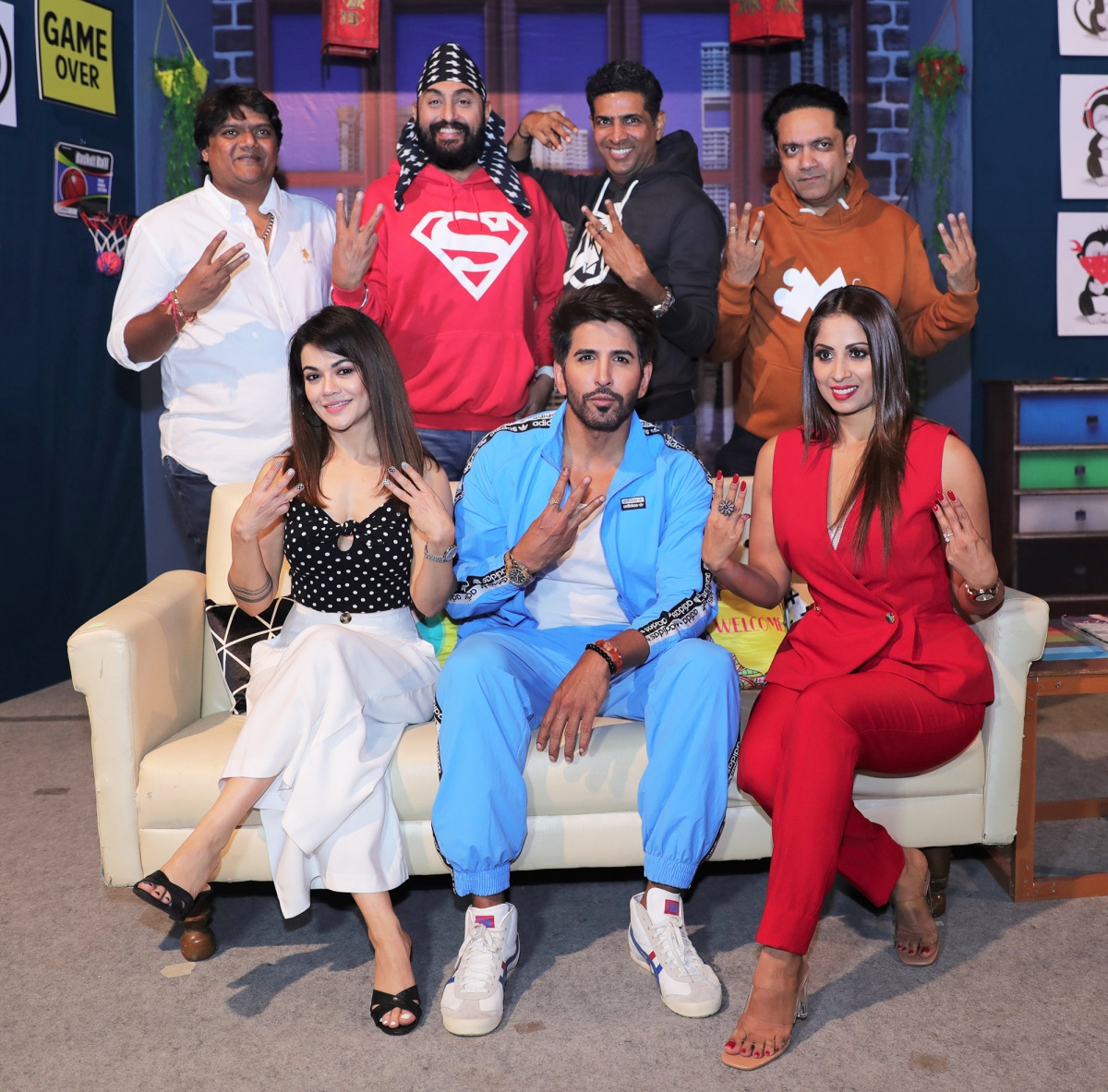 Writer-Director Paritosh Painter, known for his rustic yet contagious laughter-filled comedy and theatrics, is back with his next mega-production, Coconut Theatre’s 3Cheers!, a satirical comic rollercoaster, produced by Rashmin Majithia and written-directed by Paritosh Painter. Starring Sangita Ghosh, Shweta Gulati, Paritosh Painter, Balwinder Singh Suri, Jayesh Thakkar and Vishal Kotian, Coconut Theatre’s 3Cheers! is a play about Shree, Aditya and Manav; three friends who are Blind, Deaf and Dumb respectively… The characters are financially broke with a long list of creditors behind their back and the problem begins when the creditors hire a goon called Salim Supari to retrieve their money from the 3 friends. 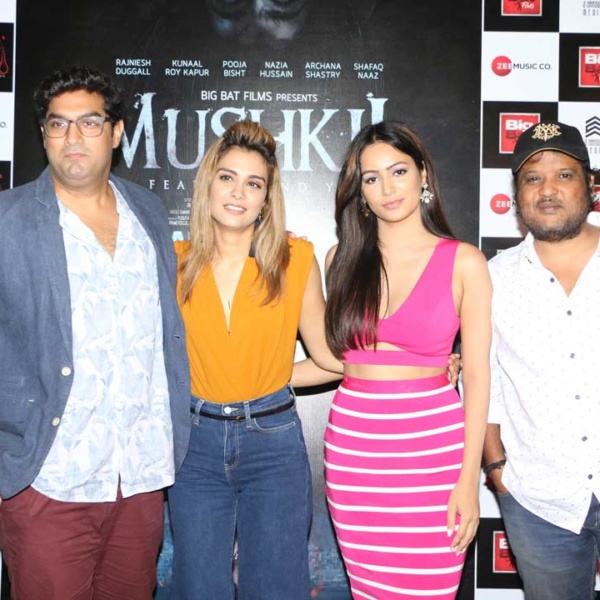 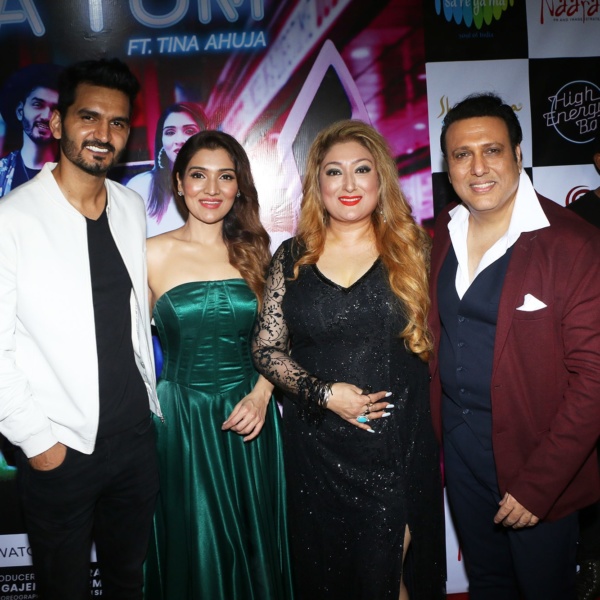 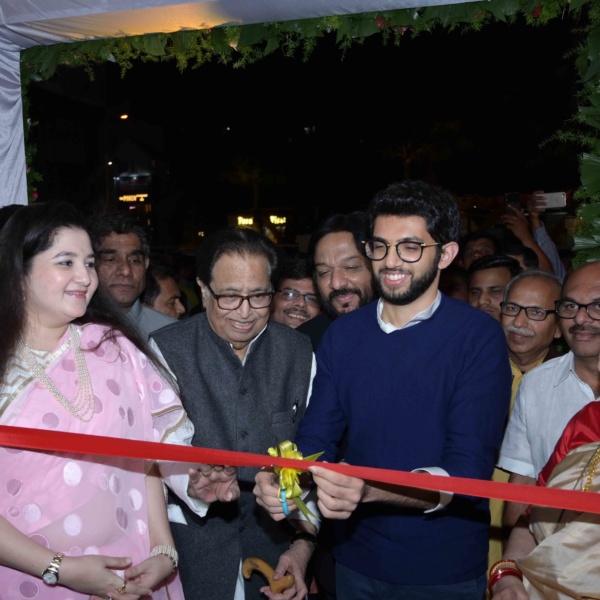 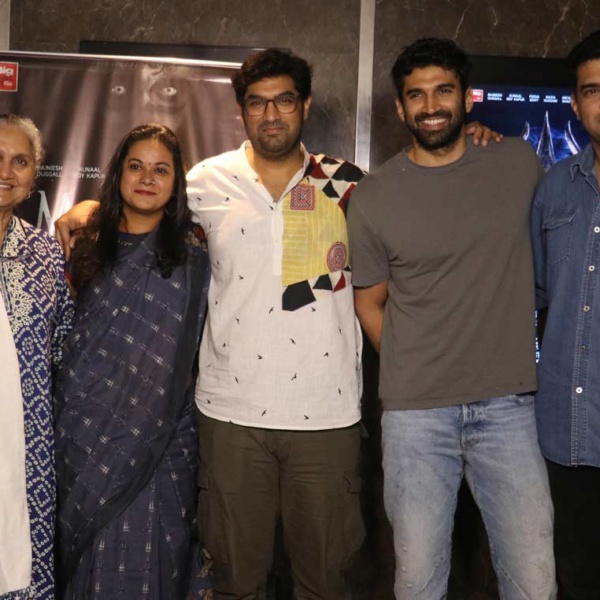